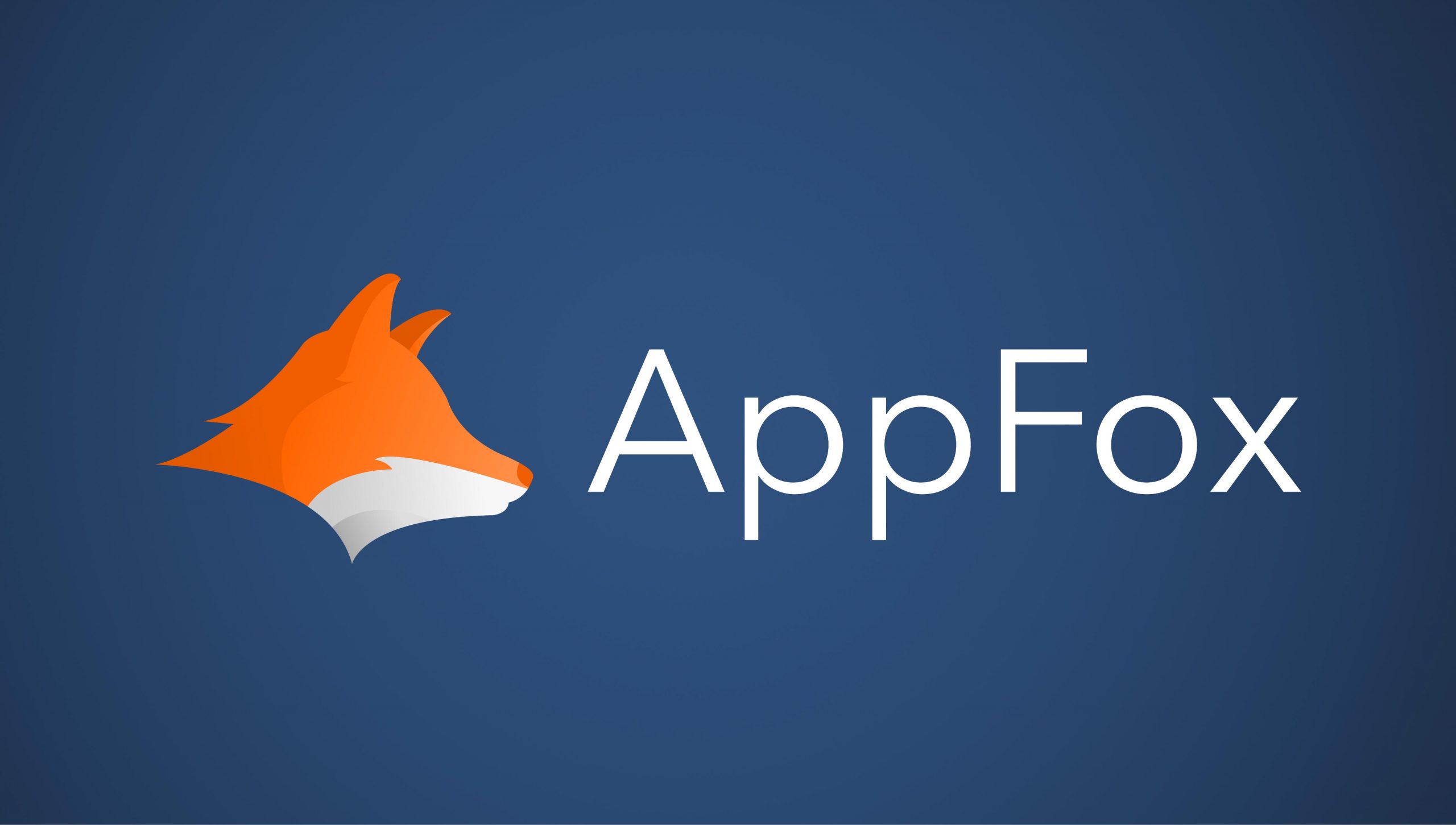 Hey to our customers, partners and Atlassian ecosystem family,

We’re delighted to announce the launch of the new brand for our app products business – AppFox.

The launch of AppFox gives our products team a platform to focus on providing high quality, tailored solutions that meet the needs of our customers and partners. Our mission remains clear:

“Develop innovative apps and features that extend the functionality of the software you use, and enable your teams to collaborate in a more efficient and effective way”

It’s important for our brand name to be fun, succinct and memorable. As a team, we decided to combine the name of our products with an animal that is seen as witty, quick, intelligent and in some cultures as a guru – destined to lead people down their intended path. This is what we aim to do for our customers through innovative software.

AppFox will continue to be a part of Automation Consultants, but we have given our products team a unique identity that is distinguished from our company name which is focused towards providing consultancy services.

We hope you like our new identity as much as we do!

A strong suite of Apps

As part of the Automation Consultants company, we have continued to form partnerships with amazing companies. In 2014, we became an Atlassian Partner and later in 2017 were recognized as an Atlassian Platinum Solution Partner.

In that same year, we launched our debut app, Optimizer for Jira, which provides Jira administrations with the tools they need to keep Jira running smoothly and improve the performance of systems running at scale. We’re proud that Optimizer has been adopted by companies such as IBM and AirBnb, as well as being recognized by Atlassian as an important Jira administration tool in their documentation.

We built on Optimizer’s success by developing further innovative products for use across the Atlassian ecosystem, starting with Approvals for Confluence in early 2017.

What can you expect from AppFox in the coming year?

We’re working on a great set of products and features to be released in the near future. Below is a quick look at some of the things we have planned:

We feel privileged to be a part of this amazing ecosystem. From all of us here at AppFox, we look forward to working with you in the weeks, months and years ahead!

Follow us on social media and stay up-to-date with the latest news from AppFox.

© Automation Consultants Ltd. 2022
Client logos are copyright and trademark of the respective owners/companies.